Be There. Even After the Big Event! 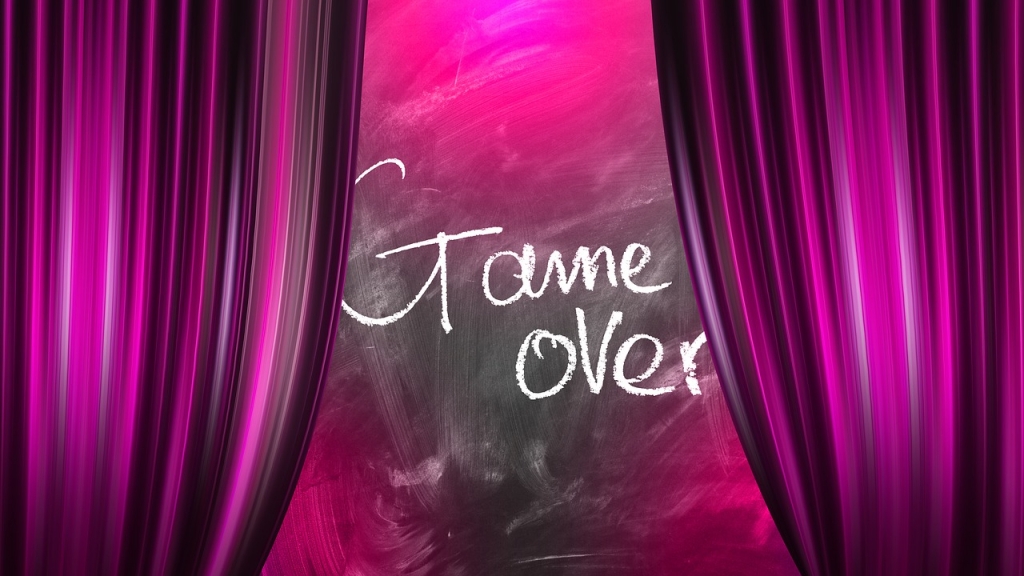 As a business coach and speaker coach, I’ve long stressed the importance of just being your genuine, authentic self,  But I’ve mostly underscored this in relation to meeting folks before your talk and in terms of how you’re “being” in front of the room during your presentation.

But what about after … when you’re done speaking and you’re interacting with the folks as they leave, especially the ones who hang around to get a little bit of more personal time with you?

The message doesn’t change.  You’re the same person … before … during … after … always.

I’m sure that seems pretty self-evident and you probably wouldn’t expect anything different from me in terms of advice, so why do I bring it up?

Well, we had a rather affecting experience the other night, and I want to make sure none of you ever do what this presenter did.

He was a famous comedian, and he’s really good at what he does.  His delivery was so spot on, obviously honed by decades of experience.  And the material was pretty much non-stop hilarious. It was a great show.  So good, in fact, we decided to buy some DVDs featuring some of his other material.

A long line had formed of people waiting to talk with him and buy stuff.  We were toward the end of the line.

When we complimented him on the show and started to engage in a little small talk, it became clear he really wasn’t very interested in much beyond completing the financial transaction.

He wasn’t overtly rude or anything, but he sure wasn’t the same lighthearted, quick-witted guy we’d just seen on stage.  He barely engaged with us!

Now, he’s an older man and he looks even older than he is.  It was the end of the night. We were towards the end of the line, and I’m sure he was interested in hitting the road.  I get it.

But, in my book, you don’t ever do that.

I don’t care if you’re feeling tired … or disappointed … or feeling time pressure … or whatever, you’re not only there for people …  you’re there with bells on.

And you’re the same person as when you stood there presenting to a full house.

This comedian is probably one of the best out there working today, and yet, how we feel about him was completely diminished by his failure to relate … his failure to engage beyond taking the money and handing over the DVDs.

This is in contrast to someone like the great golfer and human being, Arnold Palmer, who NEVER took a personal interaction with anybody for granted.

If someone wanted an autograph, he signed it … with his whole name in a beautiful flowing hand.  If someone wanted a picture with him, he posed for it. If someone wrote him a letter, he answered it.  And in so many cases, when people needed help, he gave it. And none of it was for any reason other than he liked people and wanted to make them feel special.

It wasn’t his golf that man him a great man, although he was a great golfer.  It was who he was … at all times … with anyone and everyone he met that made him such a beloved figure.

I so admire that.

And what would it cost us to emulate him?  Nothing beyond a little time and energy.

Just be there for other people … before… during … after … always.