It’s Your Choice … Are You Part of the Solution? 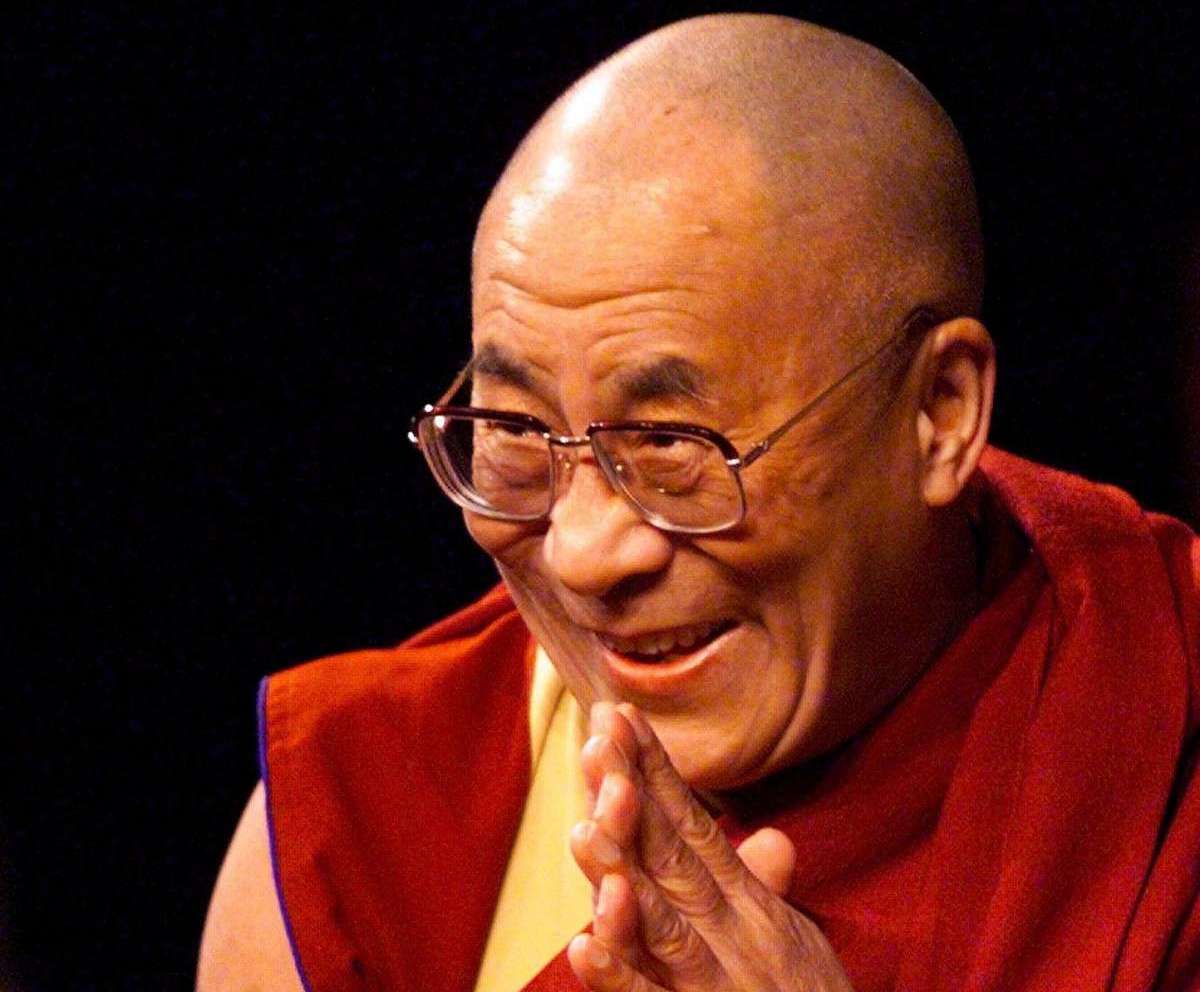 Not always true, of course, but it does offer us a lens through which to evaluate our thinking and behavior around any number of issues.  Are we helping or hurting?

Do we choose to complain or even make things worse … or do we open our hearts and think and act constructively … with compassion? 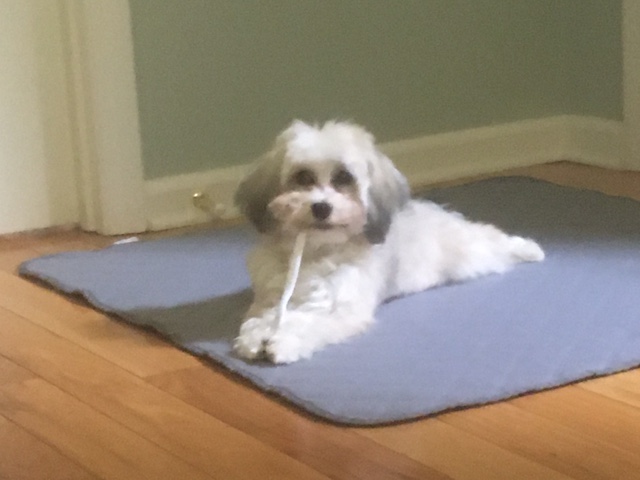 When the Downtrodden Reach Out to Help You 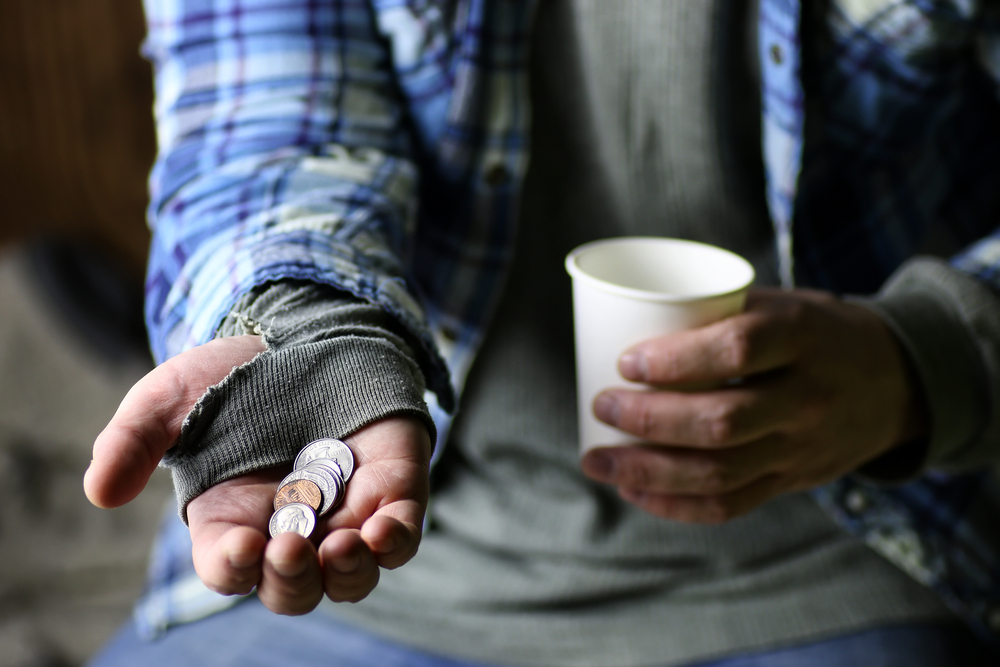 I do my best to take on the same practices I recommend to my life coaching clients.  Do as I do seems to resonate with folks more than Do as I say.  Go figure.

One of those practices is a morning “meditation” of some sort where I might write my gratitude list or read something inspirational or uplifting.

Recently I was reading passages from a book … Recipes for a Sacred Life by Rivvy Neshama.

She relates a story told to her by her friend, Julia Dean.  It made me cry when I read it and it still grips me days later.

What’s Missing that Could Bring You Joy & Satisfaction? 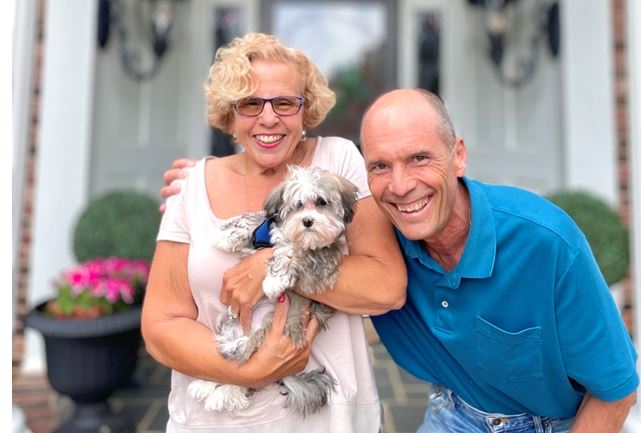 Because I’m a life coach and business coach who’s been practicing for 20 years and I’ve learned a few things, people sometimes make the mistake of assuming I have it all together.  Uh … no.  I struggle with the very same things everybody does.

And there’s a very personal challenge I’ve been dealing with for over two years I want to share with you, because I’ve discovered some amazing life lessons as a result that could be helpful for you.

We’ve all had challenges with the pandemic … some health-related … others personal or financial.  We’ve all heard stories of people feeling isolated, experiencing rifts in their families, etc.  And I’m sad to say my family has been impacted by “philosophical” differences.

Bottom line?  I haven’t seen my family in over two years.

Hope for a Troubled World from Thich Nhat Hanh 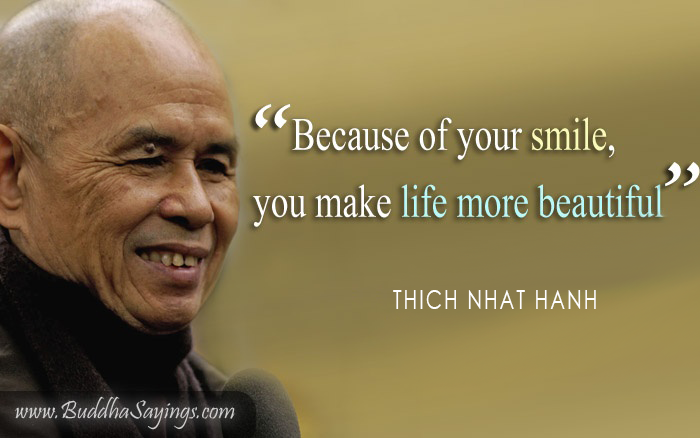 A beautiful soul has left us.  Thich Nhat Hanh was a Buddhist monk and a revered teacher.  I just learned of his passing at age 95 on January 22 of this year in the place of his birth … Hue, Vietnam.  He wouldn’t have referred to himself this way, but I like to think of him as the ultimate life coach, and so I was very drawn to him.

His wisdom, his kindness, his compassion, his calm appreciation of the world around him in every moment presents us all with a wonderful example of what it means to be truly mindful and connected to what really matters during our time here on earth. 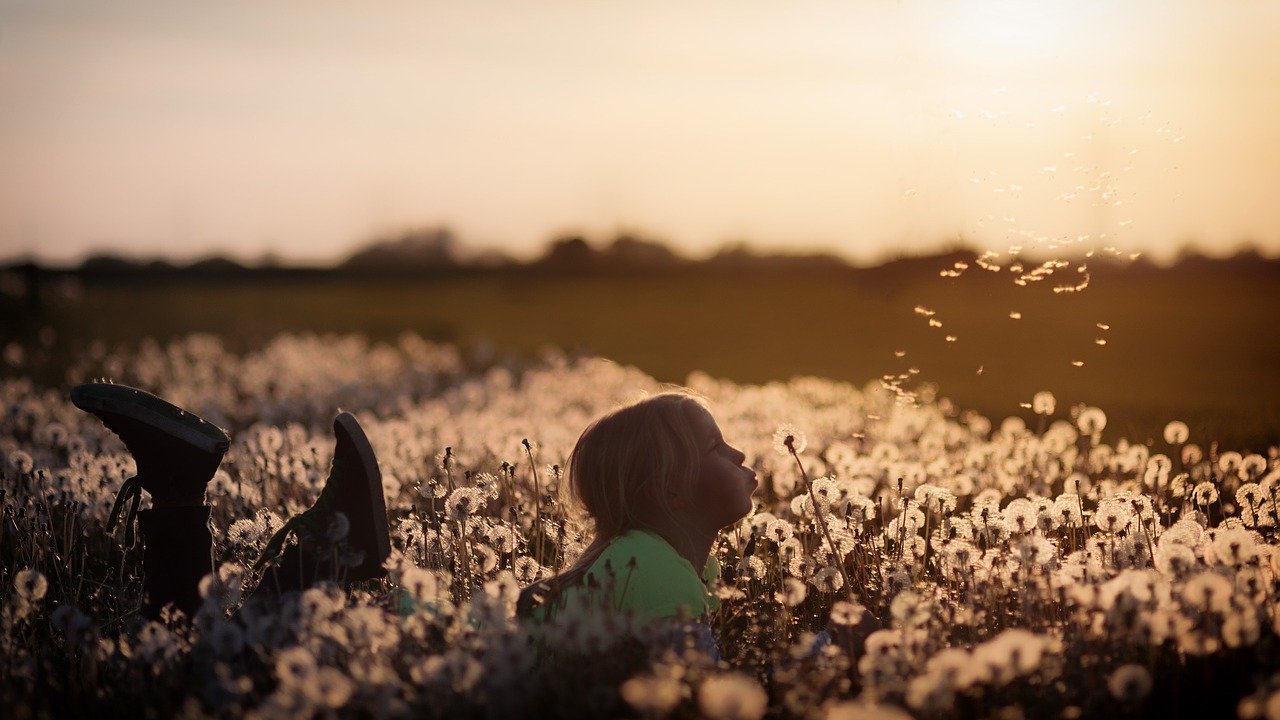 “We incur suffering, but we create unhappiness.” ~Matthieu Ricard

Matthieu Ricard is often called the world’s happiest person.  Why?  Because they hooked him up to sensors monitoring brain activity and the happiness centers in his brain lit up like a fireworks display.

Does that prove he’s the world’s happiest person?  No. It tells you the media love a good headline.

But it also tells ya the guy’s really happy and, indeed, he’s the happiest person the researchers have ever tested.

Why is knowing this significant?  Because if “the world’s happiest man” tells you something about happiness, he’s probably on to something, and it’s probably well worth listening to.

So, what gives with the quotation?

You Had Good Intentions & They Criticized You 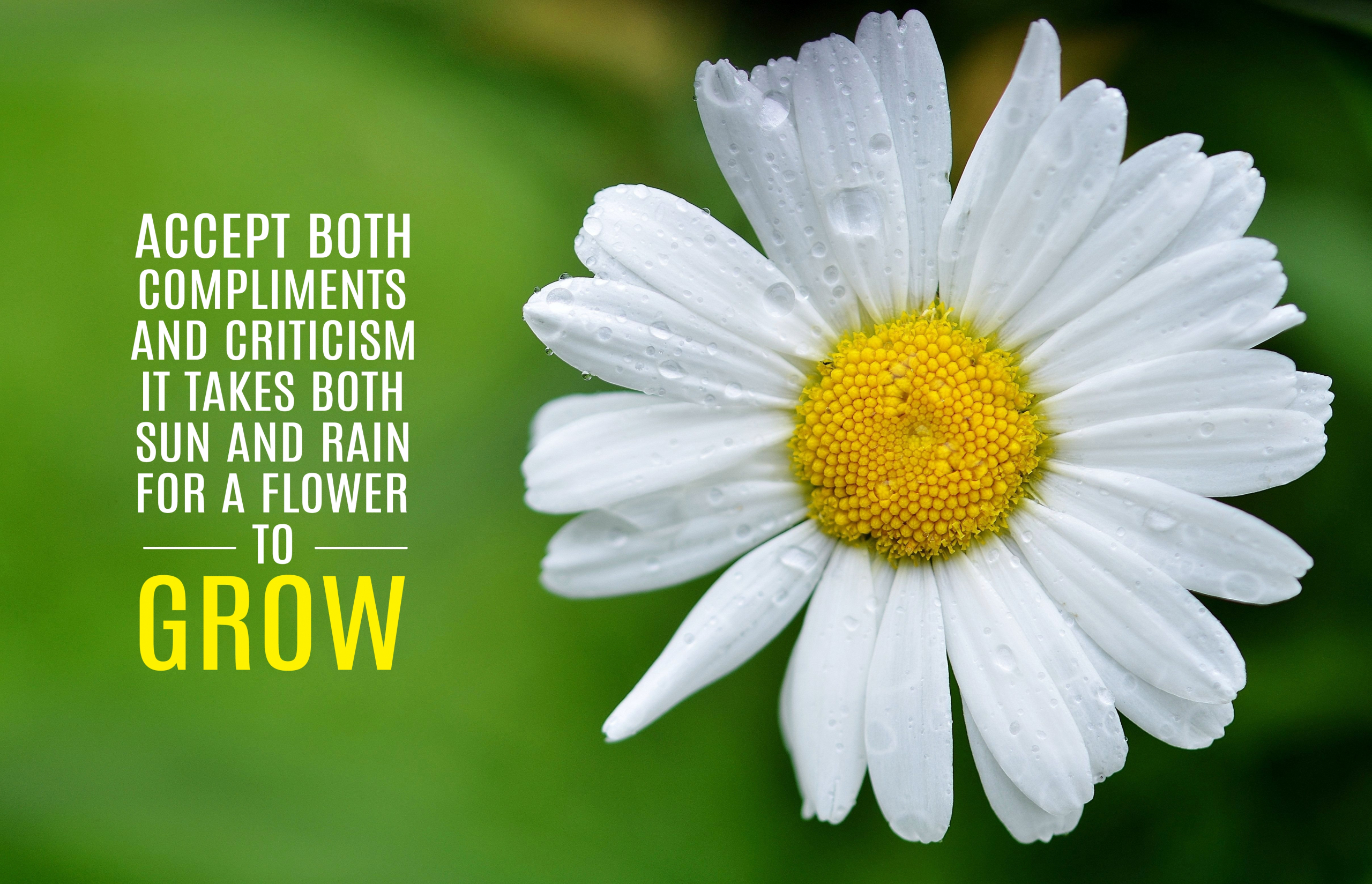 I always get comments on our newsletters.  I love getting them.  Lets me know how the message resonated with people and keeps me in touch with folks.  I’ve gotten hundreds of wonderful, encouraging notes over the years.

In nearly 20 years of writing newsIetters, I can remember only one comment you’d call mildly negative and a couple others that politely questioned some aspect of what I’d said.  That’s it for the other side of the ledger.

In the last Life Lessons newsletter, I talked about decision fatigue and the things you can do to mitigate its negative effects.  Pretty neutral subject.

I got three nice responses, and then one that told me the message was “incredibly condescending.”  The person went on to criticize me personally, but you don’t need those details. 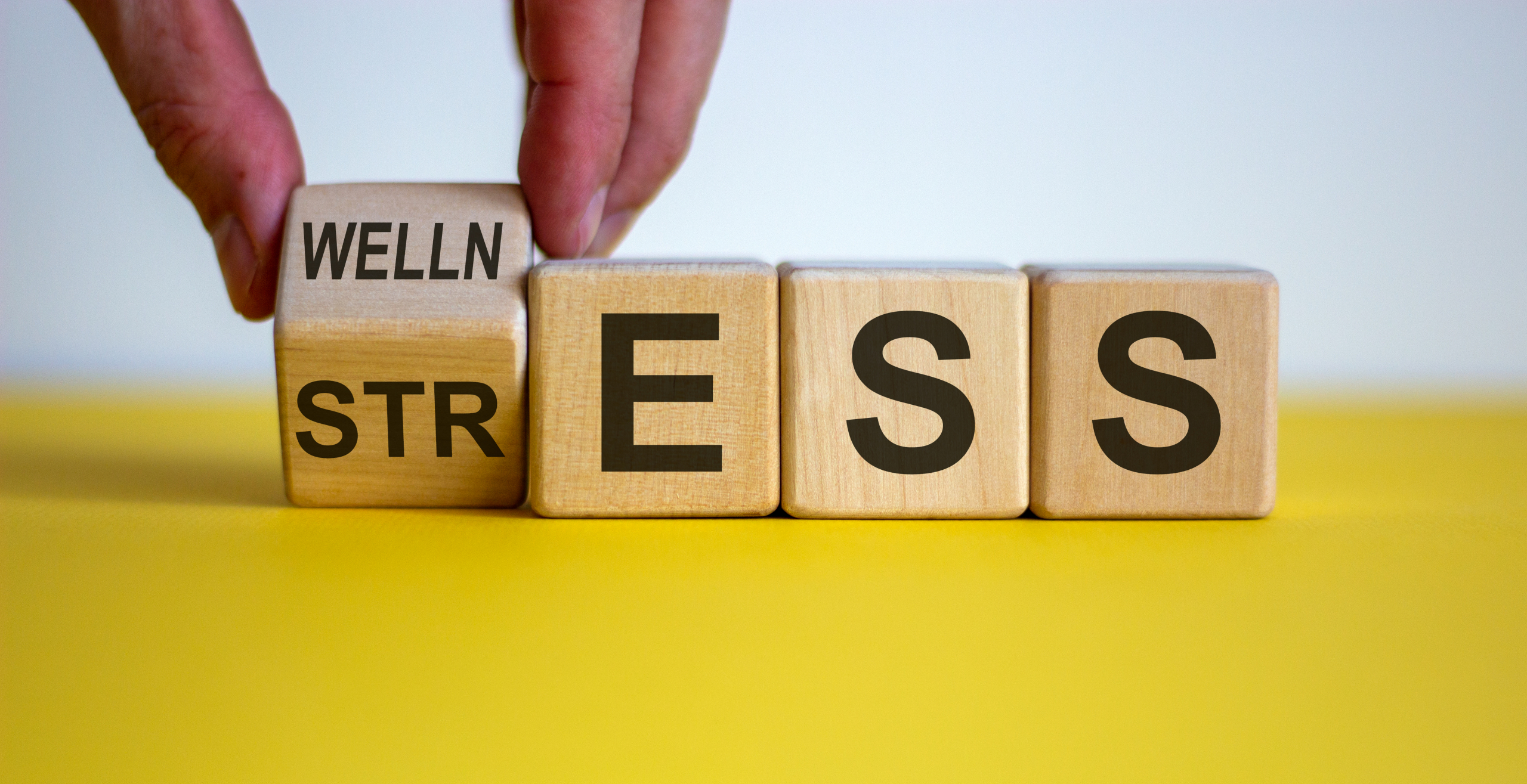 As a life coach and business coach, I often help people get unstuck in areas of their lives that aren’t working or aren’t working as well as they’d like them to.  And, as a coach, it’s critically important I walk the talk with respect to the advice I offer them.

Lately, I’ve noticed I haven’t been making decisions about some personal health issues as quickly and decisively as I normally would … and, at first, I couldn’t figure out why.

I needed to find some trusted health professionals to help me sort through some minor health issues I’ve been facing and just couldn’t seem to get started.  I was stuck in the swirl of things … not taking action.

So, what to do coach?

What’s Meaningful to Me About Groundhog Day? 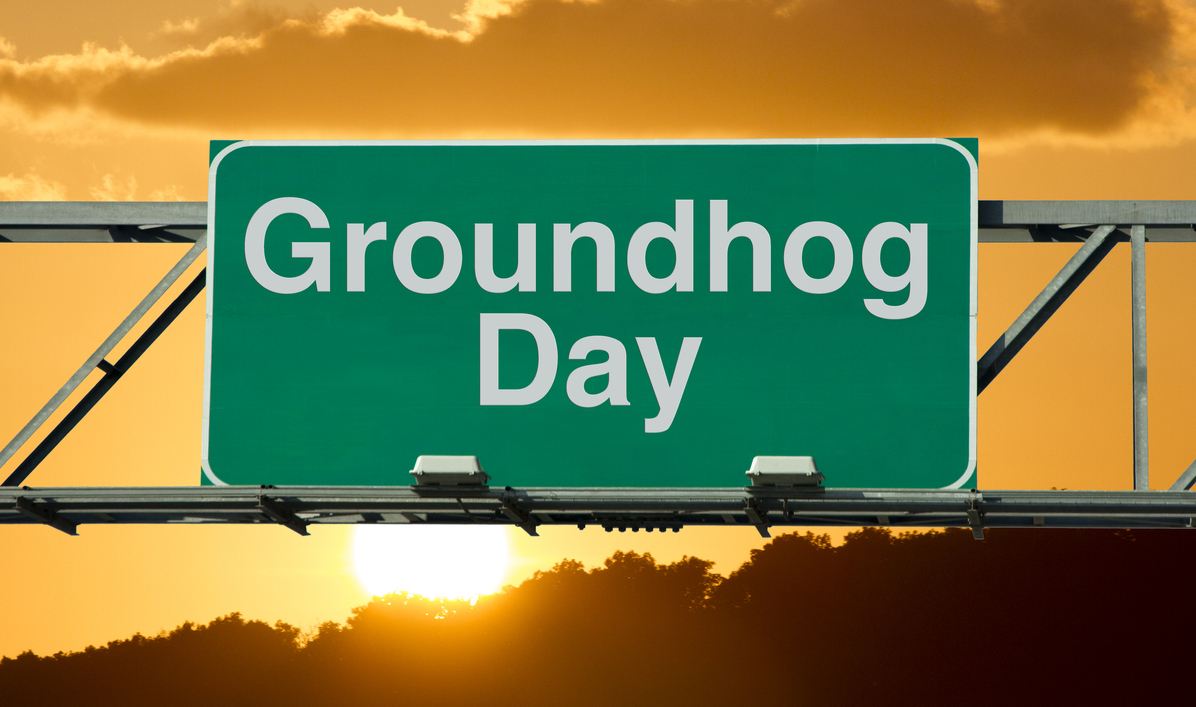 We’re just over a week away from Groundhog Day.  It’s a day that carries special significance to me, as my late husband and I were married on February 2nd.

Day after day has gone by since then, and that milestone event now seems like a couple of lifetimes ago.

Day after day goes by, like pages being turned in a book, and once that page is read, it makes way for the rest of the story, however it’s to unfold.  That’s just how life is.

A Simple Step to Make 2022 the Best Ever 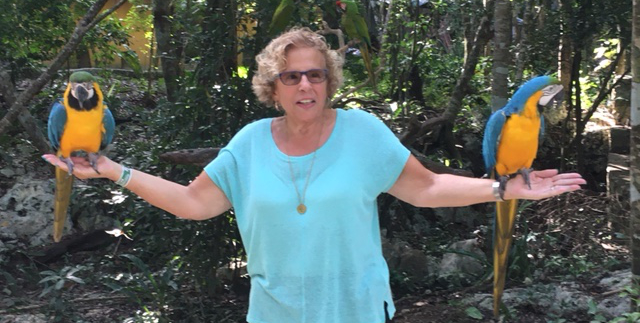 I have what I think is a really good idea.

You know how people make resolutions and set goals for the New Year?  That’s all well and good, but how often is one of those goals or resolutions … Do more things I enjoy and make sure to have plenty of fun?

Not very often.  Usually, this exercise is all about implementing some kind of self-improvement regimen or drawing up some kind of achievement-oriented action plan.  Fun seldom enters into the equation.